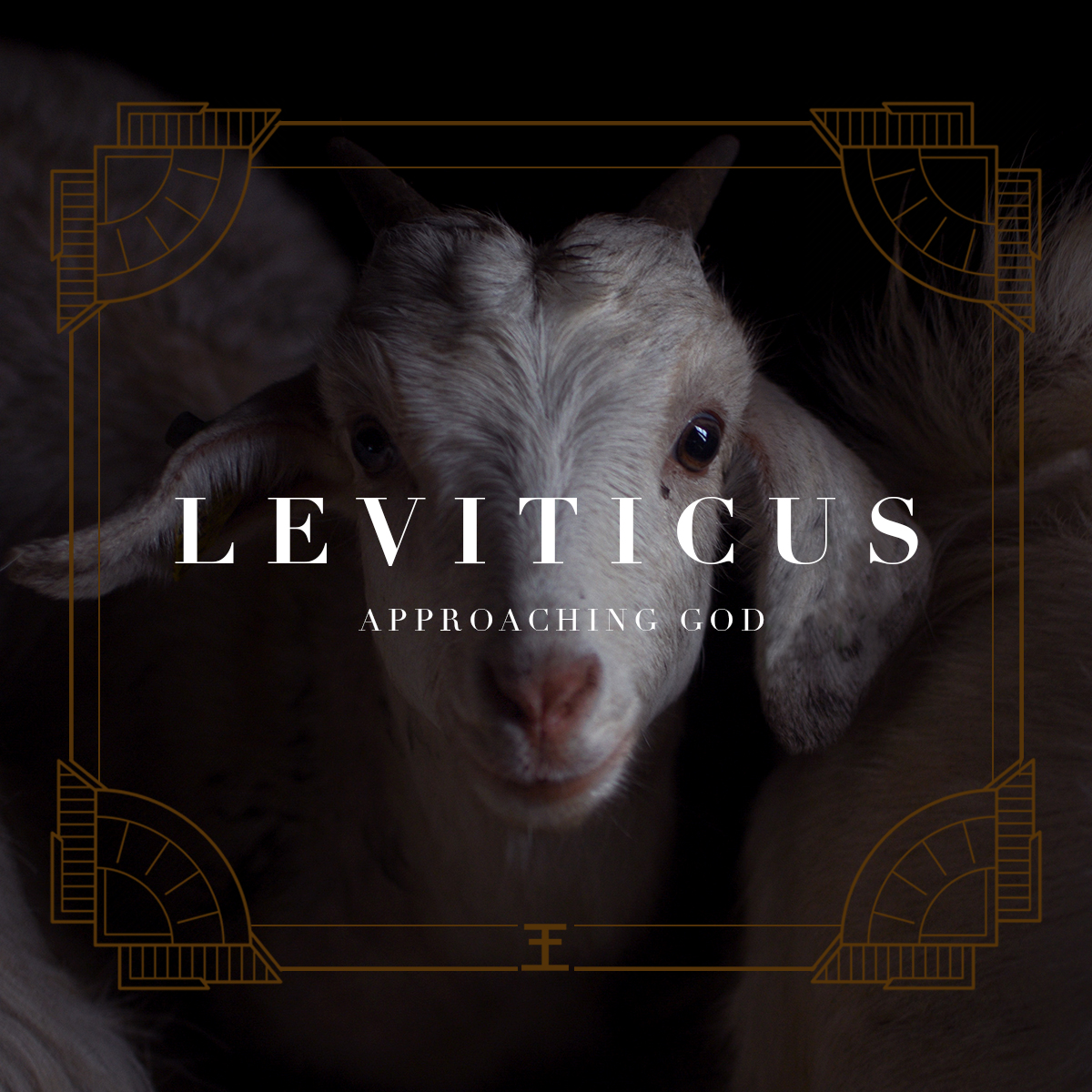 Listen to the audio

I hope some of those differences are obvious from the table, although I have not included all of them. For example on the day of atonement the High Priest had to wash and change into plain linen garments before offering the sin offerings for himself and the people.

2. Was the scapegoat a type of Jesus?

I recollect pointing to the fact that the key idea/s of the scapegoat were substitution and removal. I also recollect saying that nowhere in the New Testament is Jesus likened to the scapegoat, whereas Jesus is called by John the Baptist the lamb of God who takes away the sin of the world [Jn 1:29] and, of course, the apostle John in book of Revelation describes him as the Lamb who was slain [Rev 5:12]. I do recall making reference to Hebrews 9 and 10 where there are ample examples of Christ fulfilling Old Testament types. So I think it’s fair to say the scapegoat was not a Type in the usual typological sense of the word – but reinforced substitution and removal.

3. The last [I can’t recall the exact question] but my answer was along the lines that Jesus’ once for all sacrifice cleanses us from all sins, past, present, and future. But because we daily sin we need to confess our sins and plead Jesus’ sacrifice for our forgiveness.

1 John 1:7 states in part: the blood of Jesus his Son cleanses [or purifies] us from all/every sin. John is clearly referring to Jesus’ death on the cross. The Greek verb for ‘cleanse’ or ‘purify’ is present tense.The inference is obvious – the believer’s need for ongoing purification/cleansing.

The following verses in 1 John 1:8-9 are also helpful. They state: “(8) If we claim to be without sin, we deceive ourselves and the truth is not in us. (9) If we confess our sins, he is faithful and just and will forgive us our sins and purify us from all unrighteousness.”

Regarding these verses [8-9] Colin Kruse in his commentary on the The Letters of John, p68, states: “The author projects a situation in which people acknowledge their sins in an ongoing way [indicated by the use of the present tense of the verb ‘to confess’]. He portrays authentic Christian living as involving honest and ongoing acknowledgement of our sins.”

Referring to another instance, theologically [and biblically] sanctification can refer to our ‘positional sanctification’ [David Peterson? The reformed theologian John Murray calls it ‘definitive sanctification’ (Vol 2:277 Collected Writings of John Murray)], i.e. that we have been set apart by God as holy once and for all time when we became Christians [1 Cor 6:11] or our progressive sanctification, the co-operative work between God and Christians [Phil 2:12-13]. My point is that our status is that we are sanctified – i.e. set apart as holy by God himself once for all time. Nevertheless we have not arrived at perfection in holy living in this life – and never will – but hopefully we are progressing in our sanctification in becoming more like Jesus in our conduct. There is that now and not yet aspect to the Christian life.